I am currently obsessed with the musical Hamilton so my friends and I decided to do a Hamilton inspired photoshoot. Of course we look nothing like the actresses and our costumes aren’t super accurate, but who cares? It was still tons of fun! Hazel posed as Angelica Schuyler, I was Eliza, and Paislee was Peggy. 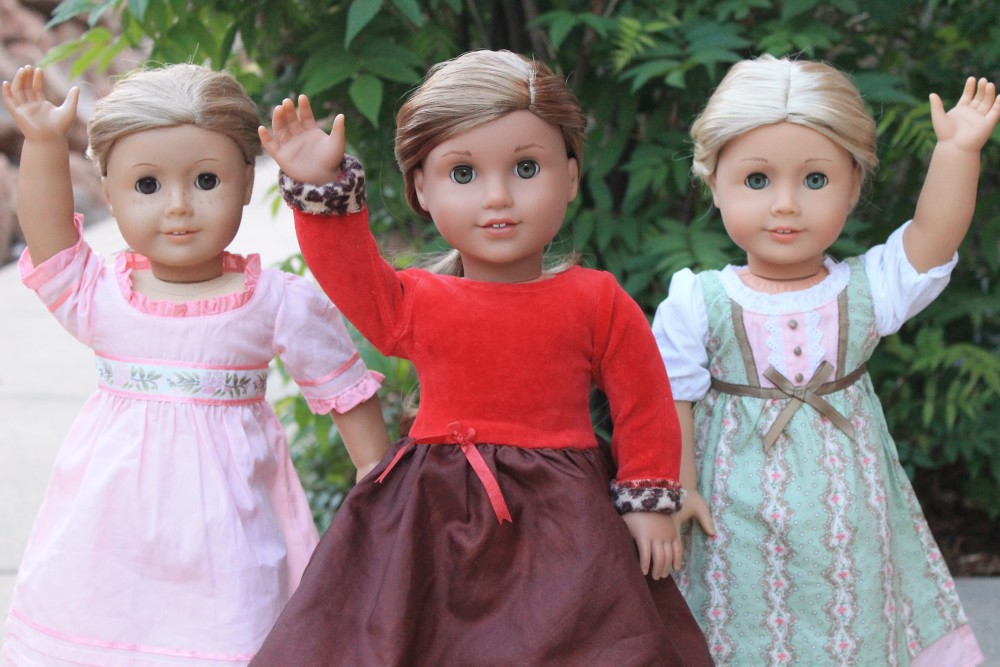 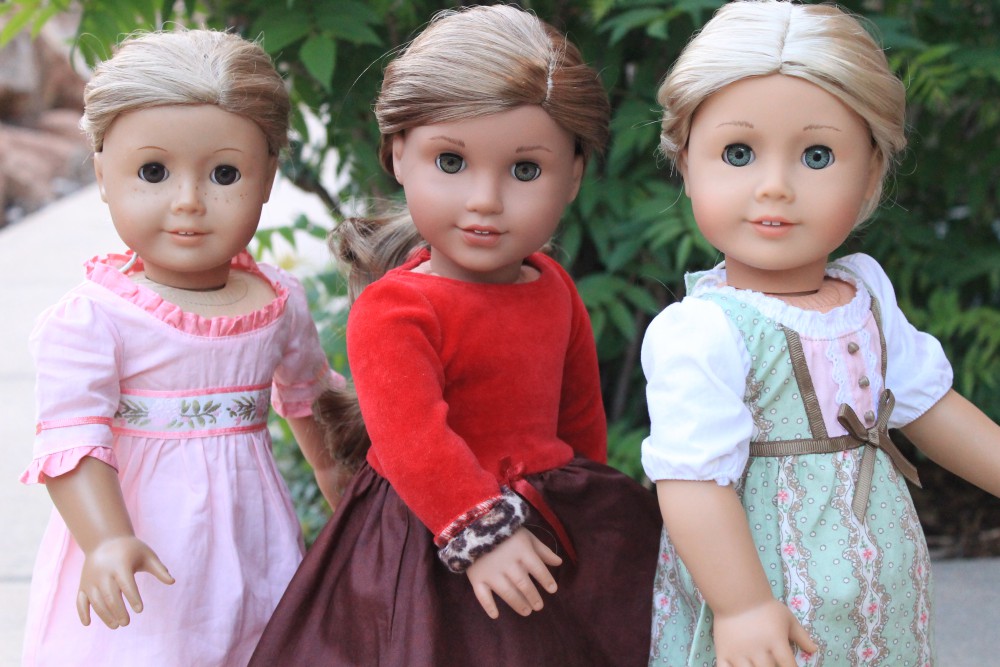 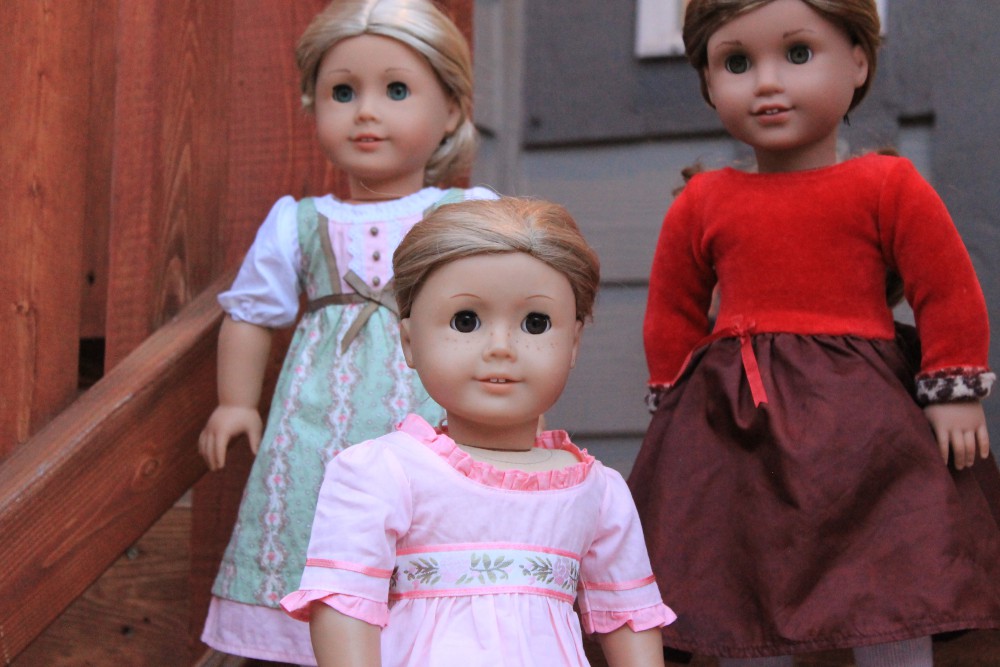 All of our dresser are from American Girl. Izzy did our hair up all nice so it would be more accurate to the time, at least that’s what she said. I don’t know much about the colonial time period. The dresses were all former costumes of Evie’s. Thank goodness for her and all of her old costumes! 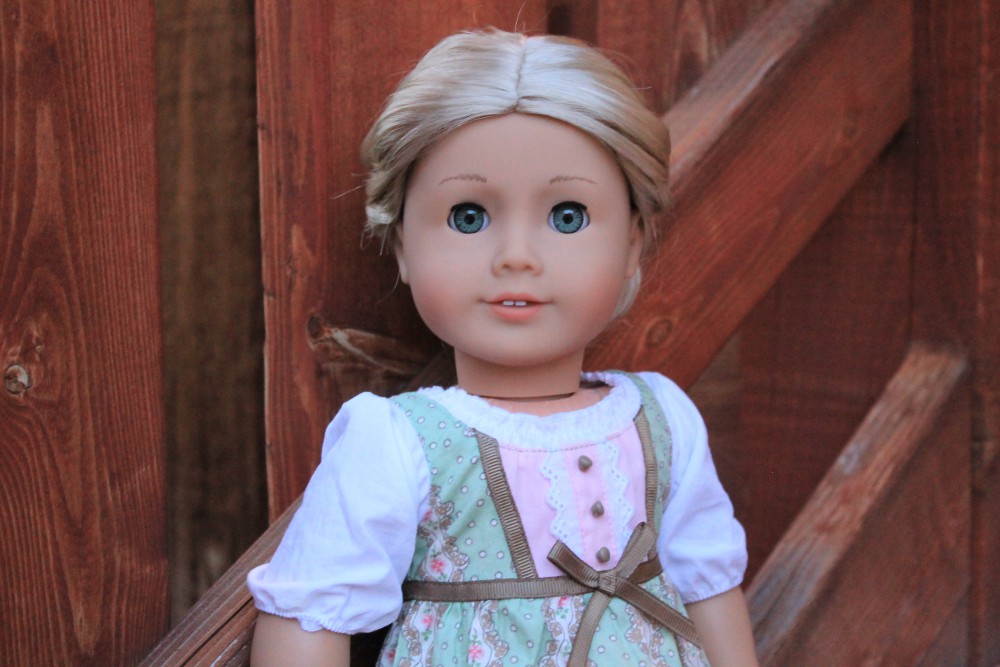 So there we are, the three of us posing as the Schuyler sisters from Hamilton. You can check out our Instagram page for more photos from this shoot!