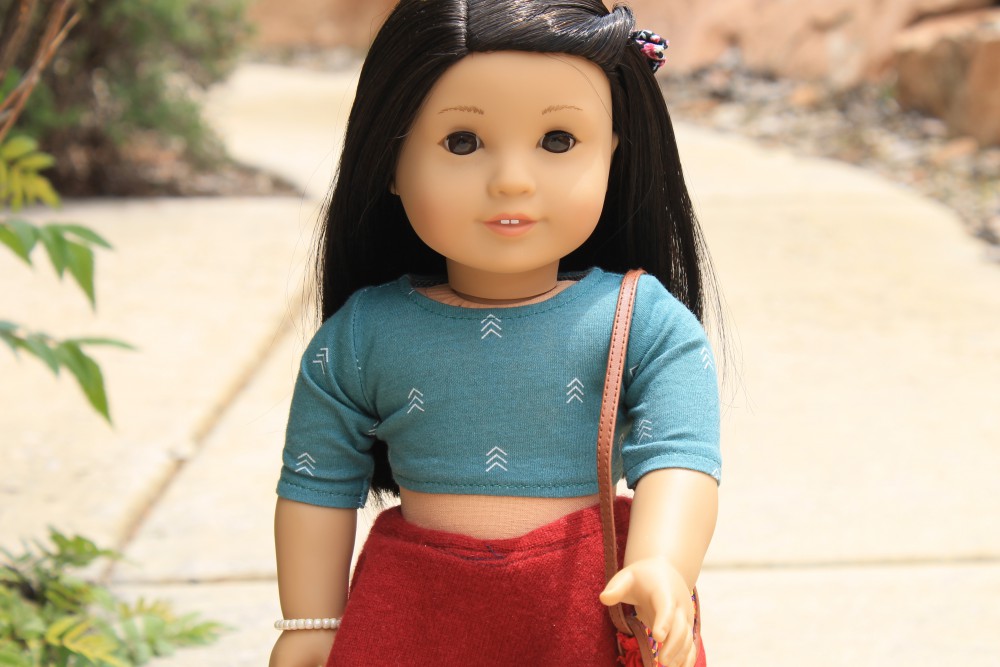 Hello there, I’m Evelyn Rebecca Wells, but you can call me Evie. I am thirteen years old! I share a birthday with my best friend Paislee Abbott, August 12, 2002. I was born and raised in New York City. I lived with my parents and my little brother, who is probably the most annoying human being on the planet. My mom is a doctor and my father is a cinematographer. Sometimes my dad even lets me go with him to work. Those days are always the best!

My dream is to become a professional actress and to be on Broadway. Right now I mostly do plays. Sometimes I make short films and upload them to the internet with some of my acting group friends. Along with acting, I also love to sing. It’s a good thing we do so many musicals in my acting class! Sometimes I like to collaborate with Rose and Izzy on costumes. Rose has the best fashion sense and is great at scouting out items for costumes. Izzy usually does all the hair and makeup and adds little touches to the costumes.

I guess I would describe my style as kind of girly, but casual. That’s a hard question for me to answer though. Sometimes I wear comfy clothes like leggings and t-shirts, but I also love to wear pretty dresses and skirts.